Transfer from santorini airport to your hotel or villa

Visit the glorious monastery of prophet Elias one of the oldest in the island. It is situated on the summit of Mount Profitis Elias that lies on southeast edge of Santorini right above the village of Pyrgos, the highest settlement on the island. Once there, our guide will present you interesting historical facts while you set eyes on the panoramic views of the whole island.

Akrotiri excavations is one of the most important archaeological sites in Greece. It’s a prehistoric town which was built at around 2000 BC and was buried under pumice stones and volcanic ashes during the great volcanic eruption in 1612-1613 BC. The Aegean Pompeii according to the archaeologists. Typically one hour is enough to walk around the space which is very nicely presented with explanatory signs next to each exhibit.

(Admission ticket at own expense)

(Authorized from the Ministry of Archaeology guides only, have the right to enter this specific site, typically used for big groups of travelers)

For the very big historic enthusiasts, the Prehistoric Museum of Thera will be worth visiting, located in the cosmopolitan center of Fira which is the Capital town of the island. The museum houses finds from the Akrotiri excavations. Wall paintings, Neolithic and Late Cycladic period pottery and marble sculptures are among the exhibits.
(Admission ticket at own expense)

Red beach is without a doubt worth to pay a visit. Considering that it is a rare sight, probably unique in the whole world, where red is dominant color. The reason that this part of the island is red, is due to high concentration in iron and as a result of the natural process the iron in the ground is oxidizing and turns into red color. The beach is enclosed by steep red hills that create a captivating wild scenery. If you stand on the top you will set eyes on enormous volcanic rocks situated in the sea, small pebbles and sand of various colors, mainly red, all along the beach. Appealing dark blue waters complete the scenery.This wonderful palette of contrasting colors will mesmerize you. Another natural marvel the volcano created.

Vlychada beach is one of the biggest beaches in Santorini located at the south part of the island and is a continuation of Perivolos beach. It is one of the most beautiful and impressive locations of the island and that’s due to the volcano that created this lunar like landscape. Cliffs and little canyons consisting mainly out of thick layers of volcanic debris that fall on ground and shaped by the sea and winds. The area is surrounded with caves and hiking trails that make you question if you really still on earth.The lunar landscape goes all the way to the sea side where the volcanic black beach steals the impressions with deep blue sea colors apply contrast to the picture.

The ruins of Ancient Thera represent a great ancient civilization. Located on the top of Mesa Vouno mountain, which lies on the east of Prophet Elias mountain and separates the coastal villages of Kamari and Perissa. The strategic position was ideal for the Lacedaemonian (Spartans) colonists to built their town.They arrived in the 8 th century BC along with their king Theras and named the island Thera in his honor. Excavations started in 1896 by a German baron and continued in 1961by Greek archaeologists, revealed a settlement of the Hellenistic period. 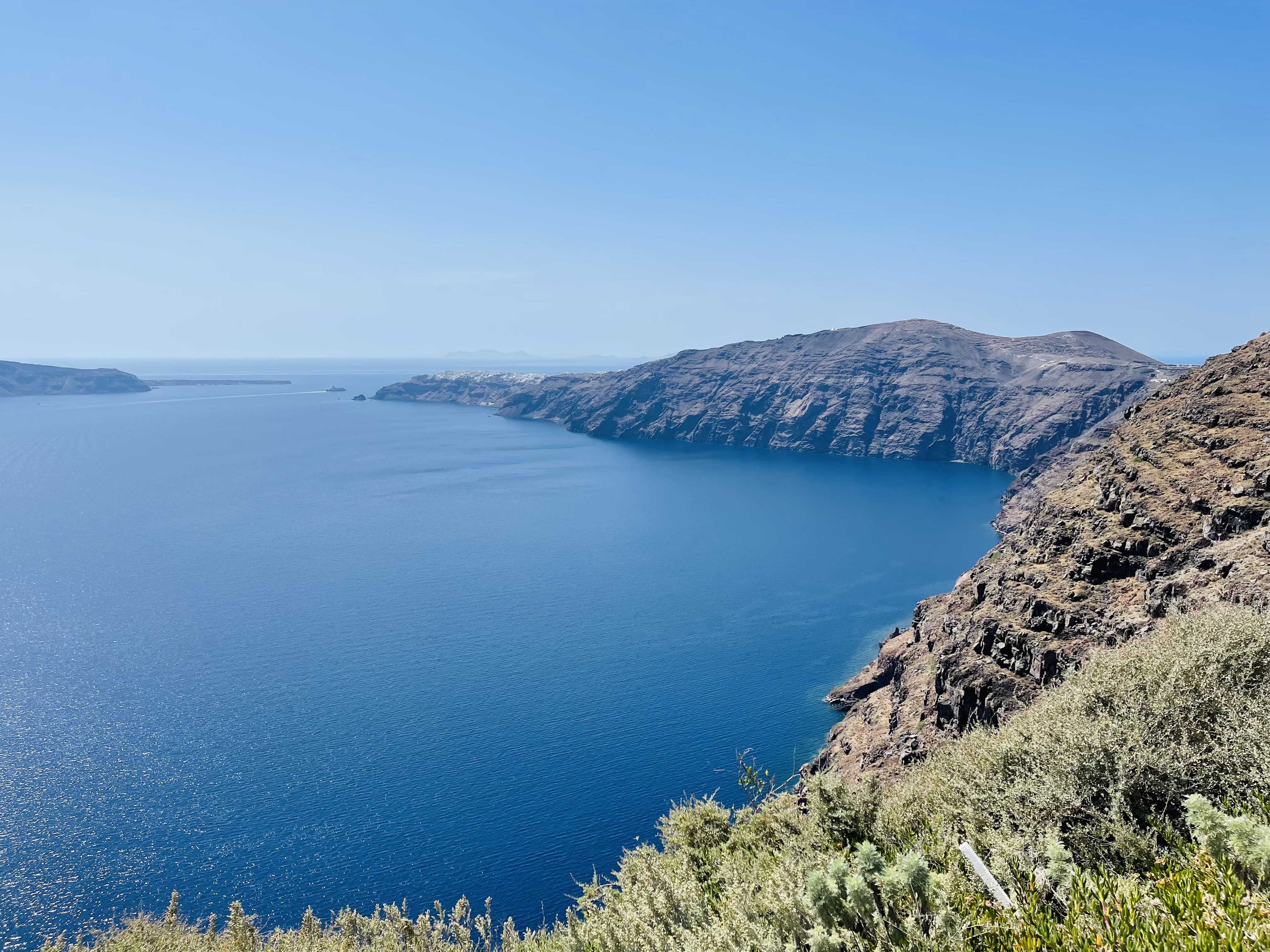 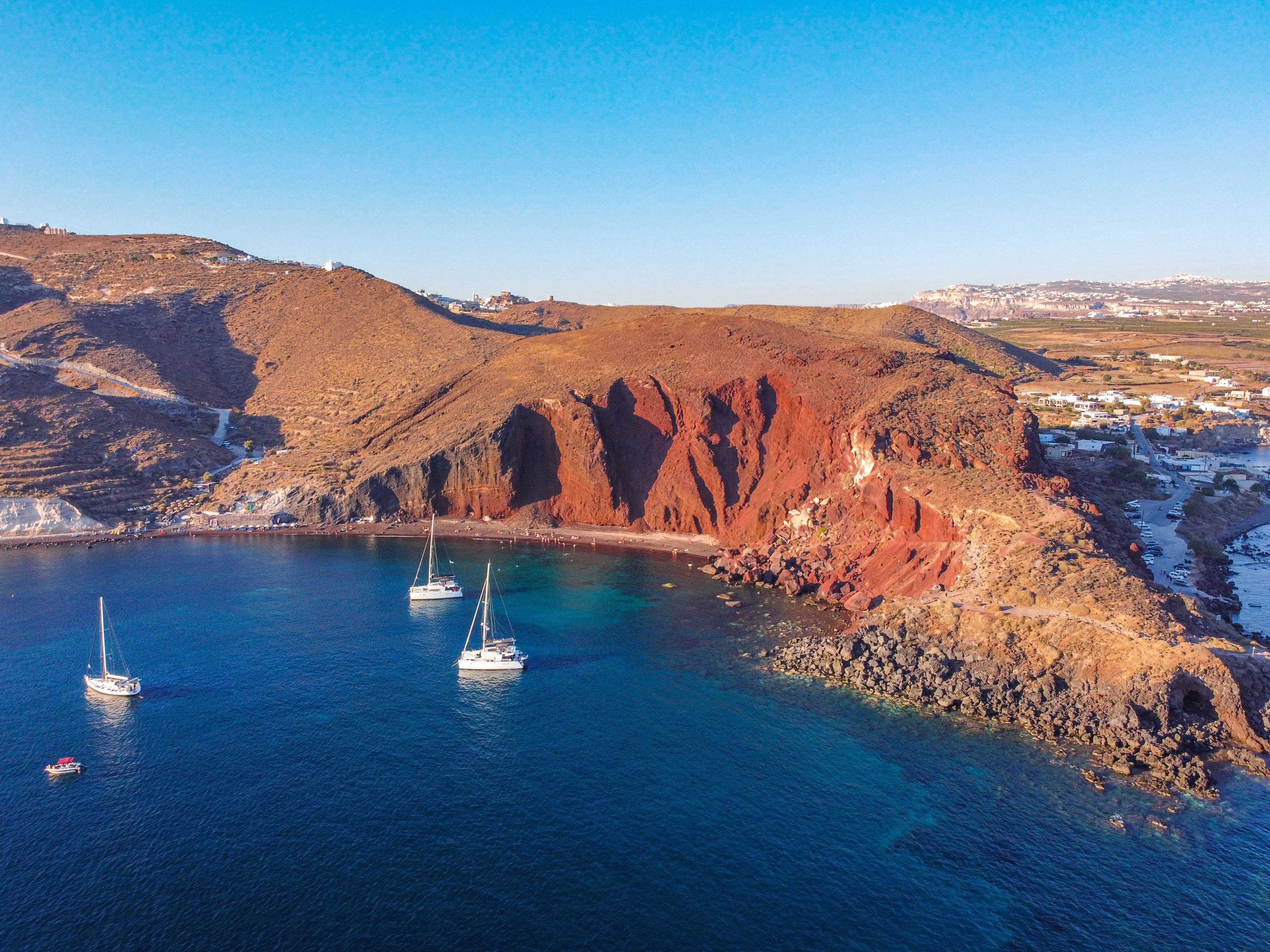 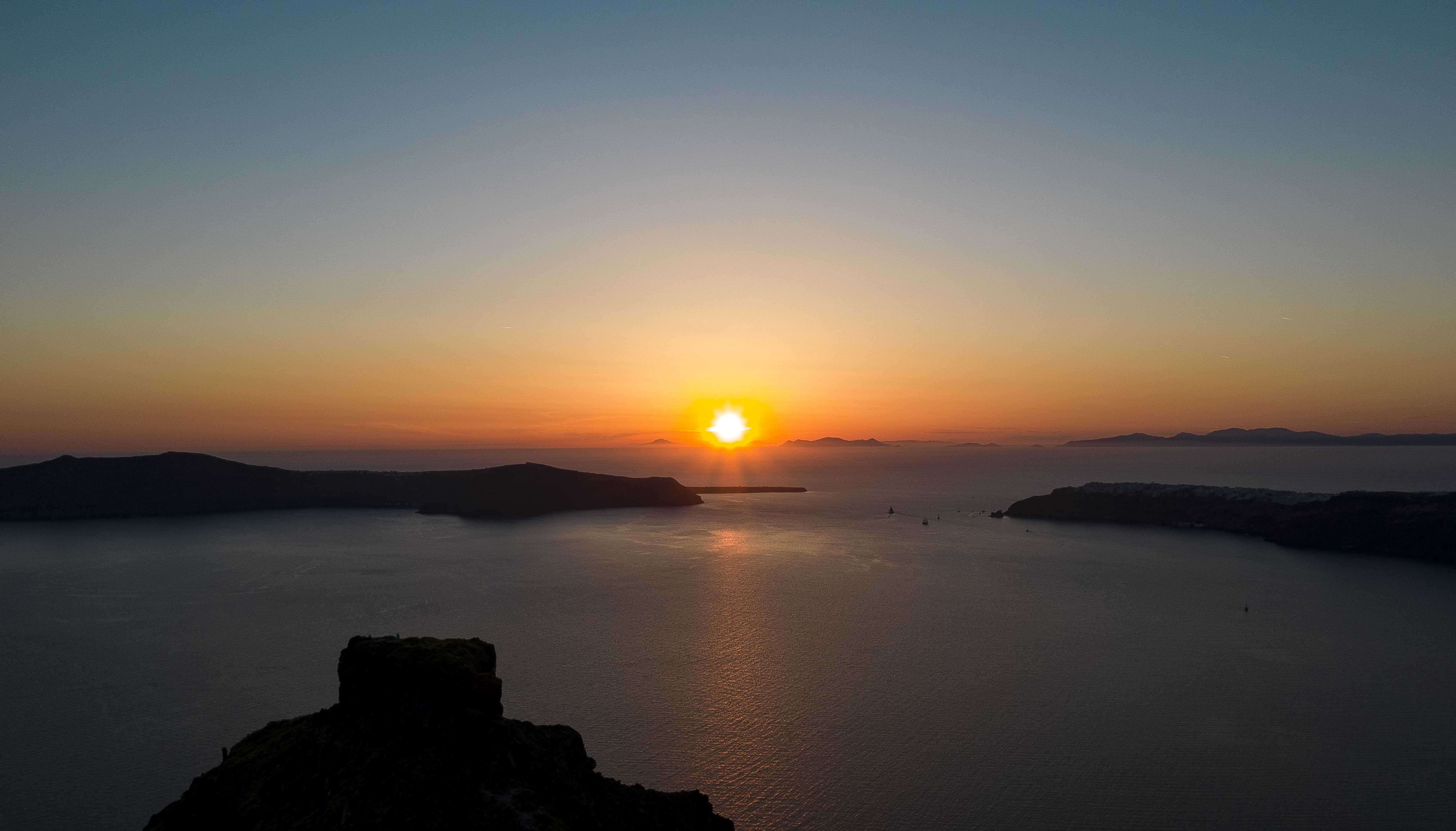 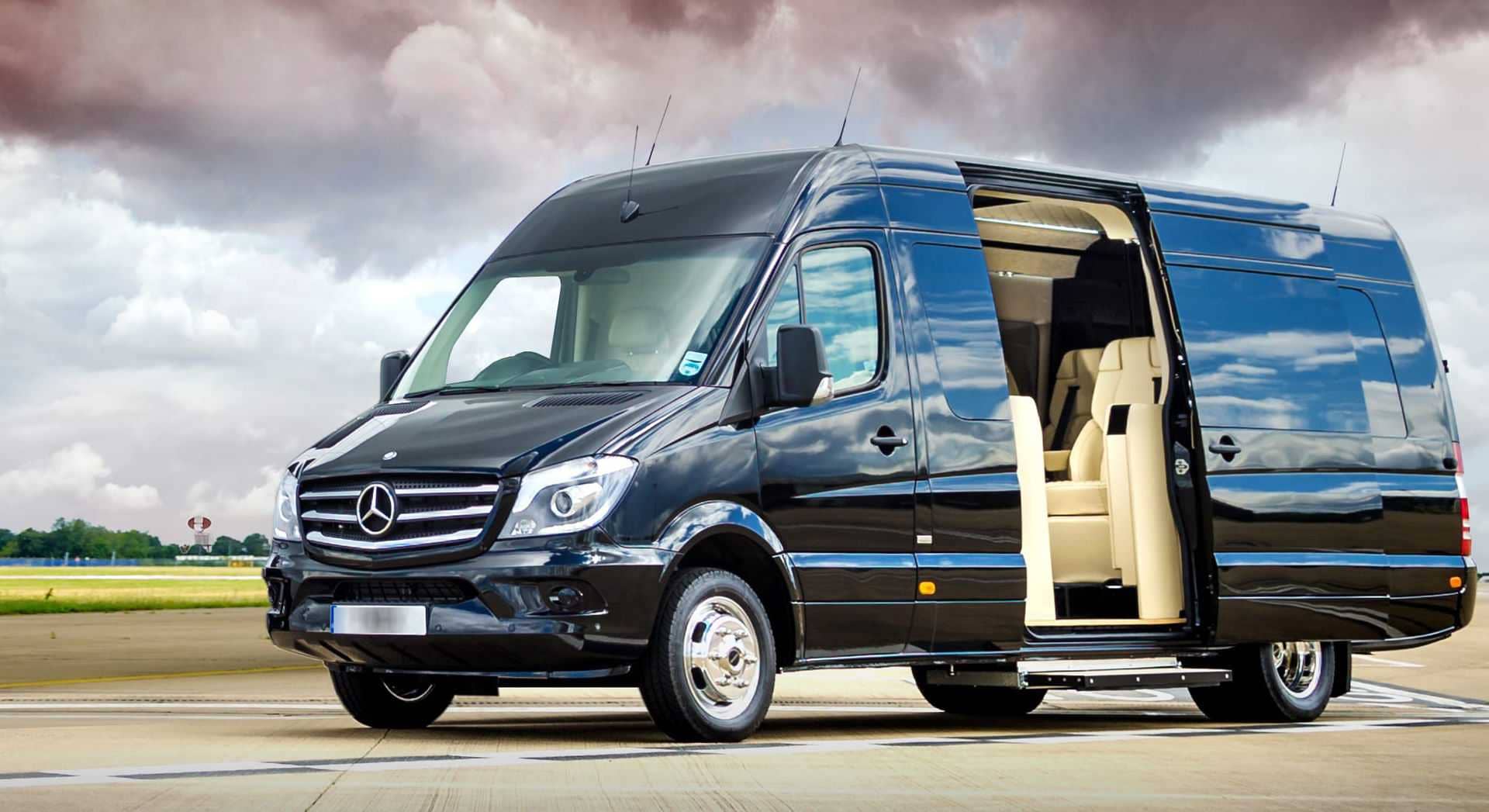